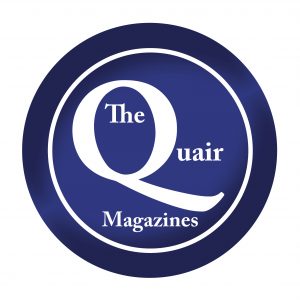 (noun) (1) A quire; a book. The Kingis Quhair, James I. (of Scotland). (2) A set of twenty-four sheets of paper of the same size and stock; one twentieth of a ream. (3) A collection of leaves of parchment or paper, folded one within the other, in a manuscript or book. (Middle English quayer, four double sheets of paper, from Old French quaer, from Vulgar Latin *quaternus, from Latin quatern, set of four, four each, from quater, four times; The Kingis Quhair is a fifteenth-century poem attributed to James I of Scotland. It is a semi-autobiographical work, describing the King’s capture by the English in 1406 on his way to France and his subsequent imprisonment by Henry IV of England and his successors Henry V and Henry VI.

Please use one of the links below to contact us. We reply to all emails that are sent to us. If you don’t get a reply we won’t have received your message.